What is BitLife Royalty? In games like BitLife, you can essentially be anybody or whatever you want to be. The selections range from a sports player to a singer, and even BitLife nobility. The regal life may be for you if you desire to mingle with members of high society, live in luxurious homes, and have access to nearly limitless wealth.

Everything you want to know about holding the throne in this text-based smartphone game is broken down in our BitLife monarchy guide. We’ll go over what BitLife royalty is, how to apply, and the benefits you may expect to receive if you do.

What is BitLife Royalty? 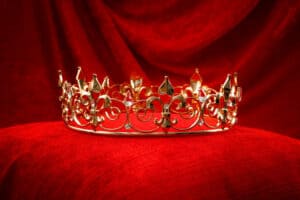 What is BitLife Royalty? The pinnacle of virtual society in BitLife is represented by royalty. It works similarly to the Fame mechanics in the game, giving you access to much more money and a greater degree of respect from the public.

As one might anticipate, BitLife royalty entitles you to a variety of crown-based positions, from duke to king or queen of your nation. You won’t need to work a regular job since you’ll have an endless supply of money, which will allow you to live in more costly homes. Your BitLife royalty path thereafter is up to you; you can decide to be a kind ruler or a reclusive, wealthy, extravagant spender.

Also Read: How to Become a Queen in Bitlife?

How To Become a Royal in Bitlife? Only those who are born in nations where a royal family genuinely exists can become BitLife royalty. For instance, there is no potential for your character to grow up in a regal palace if they are born in the United States. Only the following nations have royals in BitLife; therefore, in order to become royalty, you must be born in one of these nations:

There is, however, another approach to gaining access to BitLife royalty. You can marry a royal, which will turn you into a royal, but it takes a great deal of trial and error. They are famously difficult to locate in the dating phase of the game. But if you succeed, you’ll squeak into that nation’s royal family.

Also Read: How to Become a Musician in Bitlife?

What are The Benefits of BitLife Royalty? 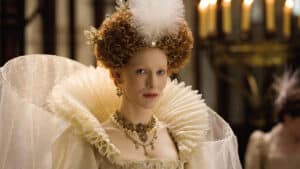 Being a BitLife royal has several advantages, as you can assume. The massive sums of current riches that you are born into come first and foremost. You’ll have more money than you know what to do with, as well as all the mansions and expensive cars you’ll ever need. You can occasionally place a bet of £1 million at the casino without being concerned about accruing crippling debt. It would also be insignificant if you wanted to own a fleet of private helicopters and jets.

Additionally, BitLife royalty has access to a number of gameplay features that are not available to commoners. Both voting on laws and socialising with the celebrities of your choice are options. Yes, you can approve or reject legislative initiatives as a monarch in the same way that you do as a politician through the career trees.

But there is plenty of room for a more oppressive tyrant as well. There are several wrongdoings you can choose from in the Public Disservice option. While it will diminish the respect your subjects have for you, it gives BitLife royalty a chance to flaunt their dominance. You can even command the use of a variety of gruesome methods for execution if you want to go all out. However, if you abuse these choices, don’t be shocked if your people rebel against you and eventually depose you. You’ll then lose all of your power and have nothing left but wonderful memories.

Also Read: How to Become a Pilot in Bitlife?

I hope that you have learned everything about Bitlife royalty from this post. You can enjoy royal life in Bitlife by becoming a King or Queen in this game. Follow the steps carefully to become a King or Queen easily.

Also Read: How to Become a Dentist in Bitlife? 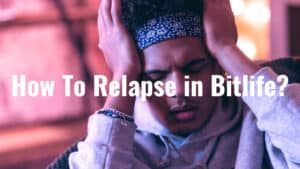 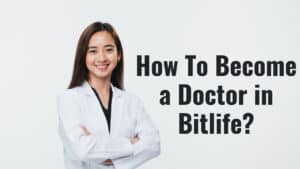 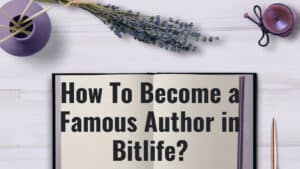 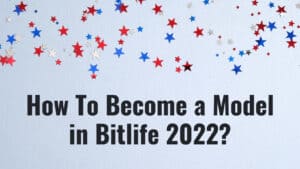 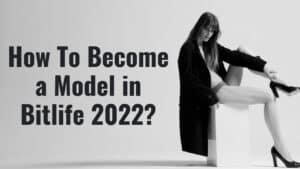 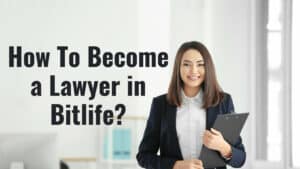