It’s a popular decentralized Metaverse game platform with a bright future. People may buy LAND NFTs, produce content, and commercialize it in Sandbox’s NFT-based Metaverse. To make its Metaverse more appealing to consumers, the platform has worked with over 165 businesses and celebrities.

In this article, we will discuss the various IPs and brands that have partnered with The Sandbox.

Is the Sandbox a Metaverse? 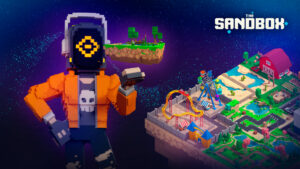 The Sandbox is a metaverse game with in-game assets which fall under NFTs. So what are NFTs?

What is SAND NFT?

The SAND is a utility token that is used to buy assets or things in the Sandbox Metaverse. It is used to conduct a variety of transactions that are part of the game, such as acquiring LAND, dealing with user-generated digital content, and staking it to engage in the DAO.

How Many IP And Brands Has The Sandbox Partnered With?

Zed Run, CryptoKitties, Binance, Opera, Deadmau5, and the Bored Ape Yacht Club are some of the other notable names in the Metaverse.

Real estate in the Sandbox Metaverse is an interesting investment opportunity with a promising future. Thousands of dollars are paid for the virtual land surrounding these well-known companies. What are the chances? Perhaps a well-known corporation will establish a virtual office next to your property, allowing you to realize your dream of becoming rich!

Here is a list of some IPs and brands that have partnered with the Sandbox Metaverse: 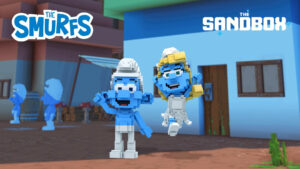 We all know and love the Smurfs, the blue creatures with silver hair. The Sandbox Metaverse now has all of the charming blue Smurfs creatures and their Smurf Village planet. To begin, The Sandbox ecosystem will soon see the release of the first Smurfs game. Sandbox members will be able to socialize and play adventure games with their beloved Smurfs characters in a digital Smurf Village. They can also buy Smurfs-themed in-game stuff to use in creating their own Smurfs games and environments. 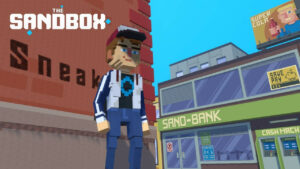 Atari is among the most well-known gaming businesses in the world, with a long and illustrious history. Pong® and Asteroids® were the first video game consoles developed by the business. Meanwhile, the Sandbox Metaverse is putting some of its most popular games to life, including Pong®, Centipede®, Roller Coaster Tycoon®, Super Breakout®, and Asteroids®. Members will be able to join up in an Atari-style universe, hop into games, and converse with one another. 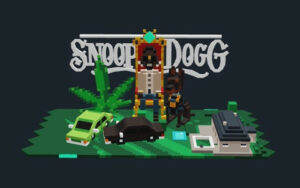 Atari is among the most well-known gaming businesses in the world, with a long and illustrious history. Pong® and Asteroids® were the first video game consoles developed by the business. Meanwhile, the Sandbox Metaverse is putting some of its most popular games to life, including Pong®, Centipede®, Roller Coaster Tycoon®, Super Breakout®, and Asteroids®. Members will be able to join up in an Atari-style universe, hop into games, and converse with one another.

The Walking Dead is a popular television series that is now available in the Sandbox Virtual world. The game invites players to work together with friends and other gamers to face the challenges of life in a walker-infested environment. Scrounging for food, collecting resources, erecting barriers, fostering relationships, forging alliances, and more are all part of your mission. Additionally, gamers can construct their own customized experiences by using independent characters and elements like Rick Grimes and Michonne. 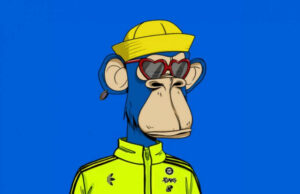 Adidas is not just a popular sports company, but also one of the world’s leading fashion companies. Adidas has recently joined the Sandbox Metaverse as their newest gaming world partner. The well-known sports brand is taking its initial steps into the virtual world. Adidas has purchased a vast portion of virtual land in the Sandbox Metaverse known as ‘adiVerse,’ although it is unclear what they will do with it.

How to Buy The Sandbox?

Because the Sandbox is a famous token, it can be found on a number of notable cryptocurrency exchanges. Bitmart, Bithumb, UpBot, MXC, Simplex, WazirX, LAtokens, TokyoCrypto, and Poloniex are some of the best investing platforms that offer the token. You must first authenticate your identity before training in the exchange. Each exchange’s procedure varies slightly, but most ask you to supply your address, phone number, and a photo of a valid ID. The exchanges listed above accept ACH deposits, so once you’ve been authenticated, you may connect your bank account and begin trading right away.

The Sandbox Price and Market Cap 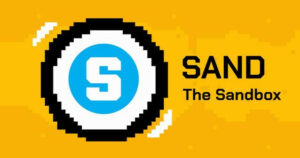 For some traders, the Sandbox has proven to be a terrific investment. However, like most cryptocurrencies, it is a very dangerous investment. The cost of SAND will most likely fall over time if the videogame fails to attract users and investors. It’s tough to say whether The Sandbox will be a big force in metaverse videogames in a year, but it’s a safer bet than some of its smaller rivals.