How do you play alien worlds? Read on to get the answer. With so many NFT games on the market, it might be difficult to choose one that is worth your time and money. Some people choose games based entirely on their enjoyment, so there’s nothing wrong with it.

Alien Worlds, a free-to-play game with strong earning potential, is one NFT game you might like to examine in terms of novelty and innovation. Read on to learn how you play Alien Worlds. 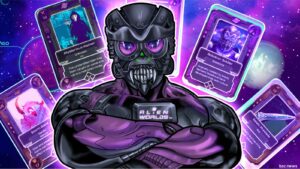 Before learning how to play Alien Worlds, you must know about the game first.

In Alien Worlds, you take on the role of a space voyager. In the gameplay, you are presented with a set of 3 mining tools with which to mine planets. Because the materials you mine reflect the game’s coinage, it’s simple to see how you could make money from the game. Plus, all you should do is mine.

In Alien Worlds, the currency is Trillium. It may be obtained by mining the globe in the videogame. The quantity of TLM you obtain is determined by your mining equipment, the type of land you want to mine on, and the volume of TLM available on the planet you’re on. Mining the currency might take anywhere from 2 seconds to 3 minutes, depending on your mining equipment.

How Do You Play Alien Worlds? 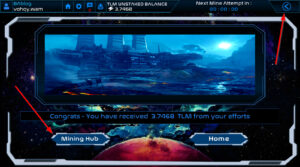 You must first establish a WAX.io Wallet before you can begin playing Alien Worlds. This is a well-known decentralized video game and entertainment network. It’s a wallet that’s entirely dedicated to NFTs. Furthermore, the wallet is simple to make. You only need to link the wallet to a Facebook, Google, or Twitter account to get started.

Following that, you’ll need to create your profile. You have the option of selecting one of two avatars. To begin, create a username. The videogame is only available via a desktop browser, and no prospects for a phone edition appear to exist at this moment.

There are several characteristics that you should seek in a world. The first is the quantity of TLM in the world, known as the Mining Pot. Another issue to consider is the amount of time it takes the planet to produce TLM, also known as Filtrate. Nevertheless, the planet you choose is unimportant at the start of your Alien Worlds quest.

Following the selection of a planet, the next stage is to pick land to mine on. In Alien Worlds, Land is an NFT that displays the components of a world. You might own a Land in the games and mine it yourself. Other players can, of course, mine your land for a price.

Then you must choose the sort of mining tool you will employ to mine the planets. Everyone is handed a Shovel at the start of the game. It has limited mining power, though, and is not appropriate for making huge profits on Alien Worlds. You will want to invest in additional mining equipment at some point. Several parameters influence the selection of each mining instrument.

The quantity of TLM that can be mined using the tool is referred to as its mining power. NFT chance refers to the mining tool’s methods for identifying an NFT during mining. The charging rate is the amount of time it takes for mining tools to cool down after operation. POW stands for Proof of Work, and it simplifies mining in the game; nevertheless, this feature is only useful later in the game.

NFTs that may be gained include weapons, treasures, and minions. These NFTs can be obtained right now, however, how they may be used will be included later in the development of the game. The developers are hard at work on adding a PVP mode called the Thunderdome, which will be accessible when the game is released.

Alien Worlds is a simple mining game, and like other NFT games, you’ll have to make some savvy investments to maximize the potential of your account. Since it is free to play, it may be worth considering playing the game and giving it a shot. Who knows, it may be a game that you adore and from which you make a fortune.

How Can You Earn from Alien Worlds? 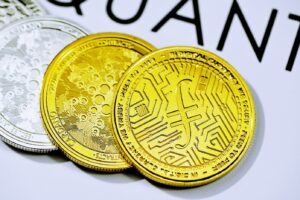 Mining Trillium allows you to play and make money in Alien Worlds on a routine basis. For this, you’ll require mining equipment and land distribution with potential Trillium reserves.

Landowners are charged a fee when mining happens on their property. If you do not own property, you must donate 20% of the award.

If you haven’t already spent some money on Alien Worlds, all you require is a spade to get started. Trillium, on the other hand, may be obtained by traveling to faraway worlds. NFTs can also be discovered when mining. The luck statistics of the instrument influence your chances of discovering avatars or even new and improved mining equipment.

Between games, your mining tools must lower the temperature. Rare mining tools take significantly longer to cool, whereas common tools, like a shovel, cool for about 30 minutes. TLMs and NFTs can be exchanged on Alcor and AtomicHub, respectively. 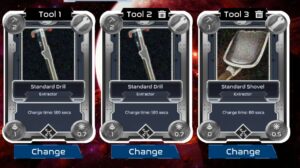 The process of converting NFTs into stone, stardust, gold, antimatter, or XDimension is referred to as shinier. When two lower-level things are combined, they produce a single shining item. Except for land, all NFTs may be polished.

In Alien Worlds, Land is a game card. If you possess the land, your game card will reflect that. The price of different types of land varies. Tree forests, freezing deserts, geothermal springs, dunes, mountains, rocky coasts, active volcanoes, rocky craters, dormant volcanoes, and plains are all examples of land types. The proportion of mining returns received by landowners can be utilized to earn a commission.

Tools are gameplay cards that allow players to mine TLM on land. You can use several tools at the same time. Moreover, instruments vary in terms of their advantages and disadvantages.

In the game, minions are non-player characters (NFTs) that players utilize in battle. Weapons may be equipped with minions, and specialized weapons can provide them with added power. The minions that would be on the losing end of the fight will suffer from hit points and will need to be treated at the Federation Hospital.

Weapons are in-game NFTs that minions can employ during battle. Weapons have an attack score and a defensive rating. Weapons that have been destroyed in combat must be repaired at the Weapon Repair Shop before they may be used again.

These are the game cards that represent you in the Alien Worlds. Little Green People, Robotrons, Nordics, and Greys are some of the several types of avatars. Avatars currently do not affect gameplay, but they are still fun to collect.

Can you play Alien Worlds on your phone?

How much does it cost to play alien worlds?

Alien Worlds is a cryptocurrency game in which you earn Trillium Coin by mining in Planet DAOs and have the chance to mine an NFT game card every time you mine. After making an account on the Binance Smart Chain and receiving WAX Cloud Wallet access, you will be given a mining tool. 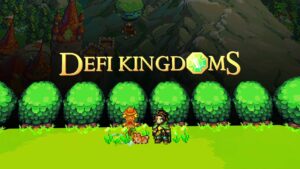 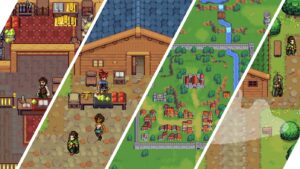 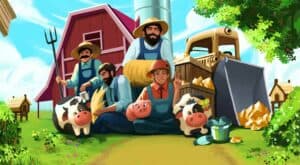 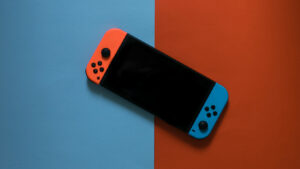 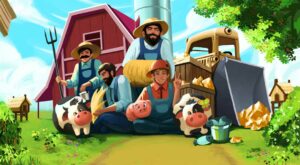