The Enjin Coin has a lot to offer. As a result of its widespread adoption, this cryptocurrency has experienced rapid growth in the near term. Enjin has unique and valuable qualities that set them apart from the competition.

Enjin also has a strong and diverse advisory board as well as developers who can put the concept into action. Enjin has a sizable group of early adopters who are ready to put its technologies to use.

Read on to learn how to stake Enjin Coin. 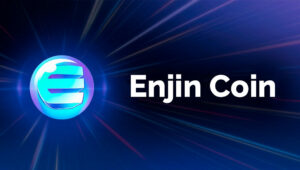 While some knowledge of Ethereum’s public blockchain and NFTs is required, you should be aware that Enjin’s software is created to generate and manage in-game commodities and assets. Enjin, in fact, makes it simpler and more convenient for players in particular virtual worlds to develop and trade in-game assets. The Enjin Coin, or ENJ, is the Enjin platform’s native coin.

Enjin Coin was launched in July 2017 and went live on the Ethereum public blockchain in June 2018.

The founding members of Enjin, Maxim Blagov, and Witek Radomski were among the first to identify the enormous demand for and promise of blockchain gaming. Since 2009, the initiative has been in development. In 2017, the company held an initial coin offering (ICO) that raised $18.9 million. This money was used to produce the Polkadot network’s first specialized non-fungible token (NFT) blockchain.

Check out the table below to find the historical data since 2020.

Can Enjin Coin be Staked? 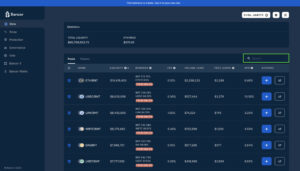 Step 1: Visit the bancor.network and look for the ENJ pool

Note: The blue shield to the side of each pool signifies whether it has been “whitelisted,” meaning it is safe from temporary loss and accessible for single-sided staking. 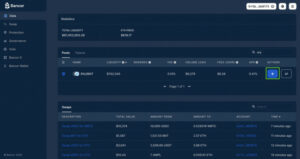 After that, tap on the “+” icon to add liquidity. 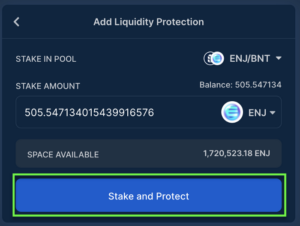 Note: The amount of BNT or ENJ that can be put in the pool at any given time is indicated by “Space Available.” If there isn’t enough space to stake ENJ, more BNT will have to be added, and likewise. However, an LP can offer equal amounts of BNT and ENJ at the same time (“Dual-Sided Liquidity”), protecting both stakes from the temporary loss.

Step 4: Choose whether to give liquidity in ENJ or BNT. Switch between ENJ and BNT by using the dropdown menu. 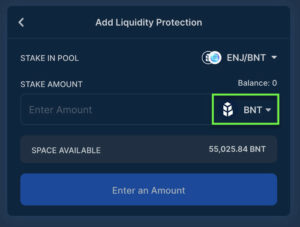 Enter the number of tokens you want to keep safe. The complete balance will be selected if you click “Balance.”

Step 5: Select “Stake and Protect”, and the transactions should be confirmed in both the app and Metamask (x2). 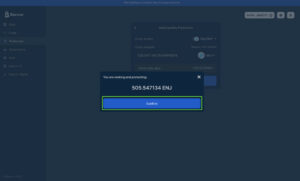 You can check how much value you’ve accrued in exchange fees by comparing “Protected Value” to “Initial Stake.” 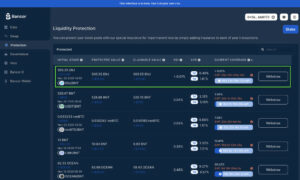 Note: The impermanent loss protection accumulated over time is referred to as “current coverage.” “Protected Value” denotes the value of your liquidity position that is completely safe.

Enjin Coin has a bright future ahead of it, as a pioneer project in the area of NFT, a market that is now booming, and with a big number of consumers that can join the digital world through this network.

Increasing the quantity of NFT operations in its Marketplace is undoubtedly one of its most pressing problems, as it seeks to expand EJN use. This is not a long-term feasible mining strategy, but it is an excellent alternative for people who want to participate while the whole supply is not achieved.